On September 12th, 2018, PAC had the chance to visit IBM's Watson IoT Center in Munich. Launched in February 2017, the center is the only IBM headquarters outside the USA. Currently, approx. 400 IBM employees work at the center located in the Highlight Towers in Munich. As we learned during our visit, there are plans to increase that number to around 1,000 employees.

Our tour started with the realization that you should not suffer from vertigo if you want to visit it. With a high-speed elevator and a panoramic view of the surroundings, we went up to our meeting room on the 21st floor of the building, where we were given a warm welcome by the IBM team. 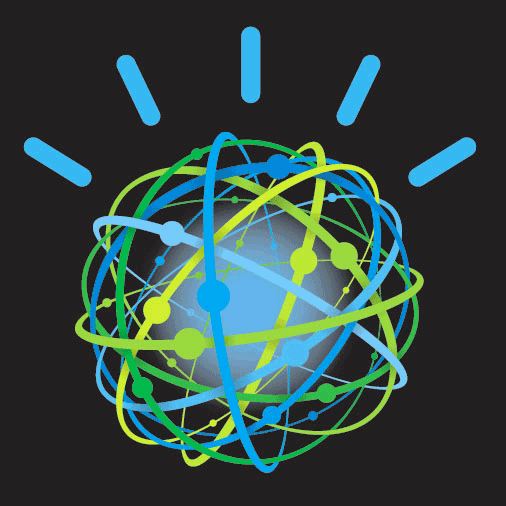 As our visit had been kindly arranged by Lothar Mackert, Head of public sector division, and Christoph Baron, Director strategic business development public sector at IBM, we started by discussing how governments and local authorities can tackle the current and future technological upheavals. Of course, since we were in the Watson IoT Center, many of these discussions quickly revolved around topics like connected objects, artificial intelligence (AI), and smart cities, and took a cross-vertical perspective.

The term "smarter cities" was coined by IBM a few years ago. Related to the more general concept of digitization, smart city approaches are adopted by public authorities with the goal to offer more citizen-oriented services. IBM and PAC agreed that in the DACH region, Germany is clearly lagging behind Austria and Switzerland with regard to the degree of digitization. In general, the ideas and initiatives leading to German smart city projects have so far mostly come from private enterprise rather than from public authorities.

In IBM’s experience, digitization in the public sector only ever makes real progress if there is strong support from senior management (within authorities, but also from politics). Thus, with Chancellor Angela Merkel just announcing that Germany should become a leader in AI, this can be expected to significantly drive artificial intelligence initiatives. However, instead of using the term 'artificial intelligence', IBM tends to talk about 'augmented intelligence' as humans still play, and will keep playing, an important role.

In order to obtain the best possible results from these technological developments, the key is to consider IoT and smart city not only as technological topics but develop joint innovations across different areas (companies, industries, segments) and create new business models (monetization of data).

Therefore, IBM's goal is to build a platform business around Watson IoT with a cross-vertical ecosystem for innovations. The openness of the Watson IoT platform (currently, approx. 100 software modules are at the heart of Watson) was stressed several times - the APIs (and infrastructure) are open to all systems (including those outside the IBM world) and a number of partners are involved. IBM experts from a variety of vertical sectors are collaborating in the Watson IoT Center to support clients and co-develop new solutions.

Furthermore, there is a specific area for working with start-ups, especially on the mobility topic. It is part of "UnternehmerTUM", the Center for Innovation and Business Creation at Technical University of Munich (founding partners: Audi, BMW, Daimler, and IBM).

The reality check: getting a look at current use cases and trials

But we did not only discuss all these strategic and collaborative issues. We were also given great insights into current use cases and scenarios – just as IBM does for its clients in order to provide a more realistic view on its capabilities.

During our tour, IBM presented a “digital twin”, using the example of the Highlight Towers, home of the Watson IoT Center. Among other things, it helps people find their way around the building and spot free working spaces. An interesting fact: in order to be compliant with data protection regulations, IBM has come up with a new way to count the number of persons in a room. Measuring CO2 emissions and the number of particulate matter particles in a room allows to conclude how many persons are in there.

In the Industry Lab on the 23rd floor of the building - in addition to the spectacular view - further use cases were presented to us. They have already been translated into client projects or reached at least pilot stage. These include, for instance:

From PAC’s point of view, this center provides great examples of what IBM is capable of doing in the IoT area and creates a good platform for collaborative and co-creative activities. And although IBM offers a virtual tour of the Watson IoT Center, companies, authorities and researchers should take the opportunity to get in touch with the business and IoT experts on-site.

Thanks again to the IBM team for the interesting tour and discussions at the Watson IoT Center!